What air quality norms are we dealing with?

In addition to the European air quality norms, the World Health Organization (WHO) has drawn up so-called Air Quality Guidelines for outdoor air: the WHO advisory values.

Ultrafine particles
(UFP) These are particles with a diameter of less than 0.1 µm.

*There is no European norm for black carbon and no WHO advisory value.
The WHO does, however, informally have a (health) guideline value.
of 1,03 µg/m3.

By improving the air quality we create a pleasant and healthier living environment for residents, businesses and visitors in cities and rural areas. In this way we contribute to the Sustainable Development Goals #SDG3 and #SDG11.
The seventeen goals are a global compass for challenges such as poverty, education and the climate crisis. This is how we will make the world a better place in 2030.

Province of Utrecht maps out cycling routes and air quality

“Pedalling towards a better environment” 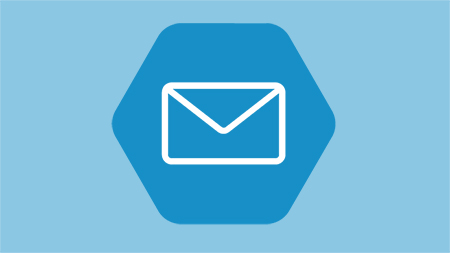 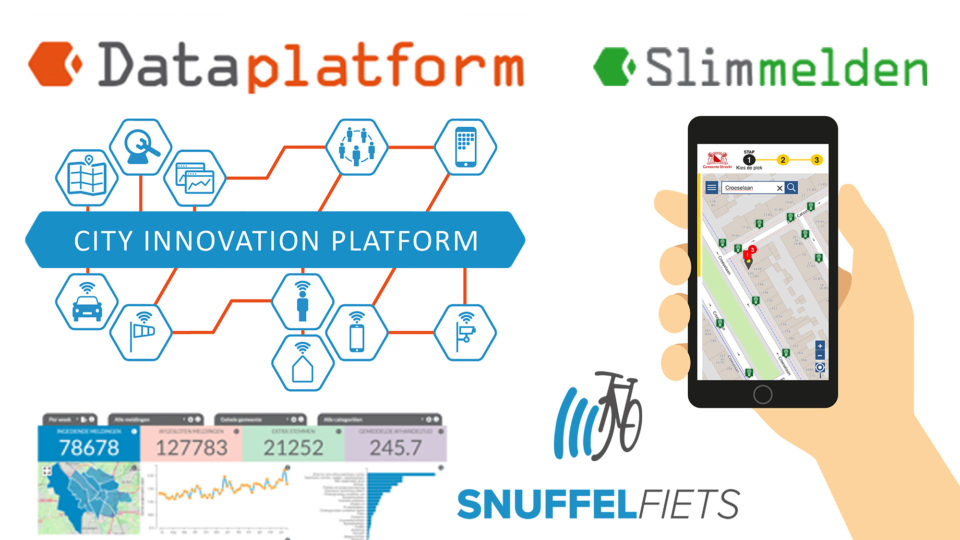